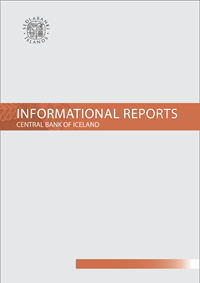 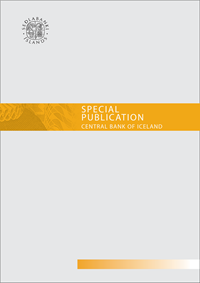 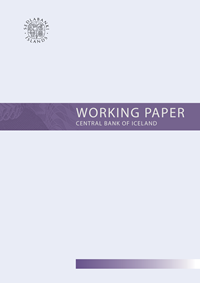 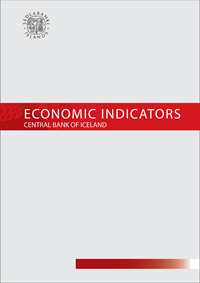 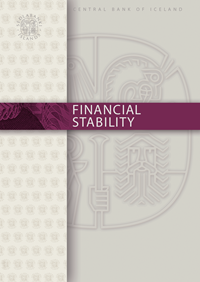 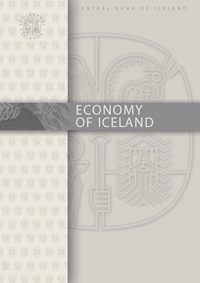 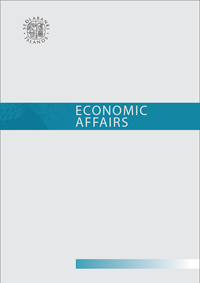 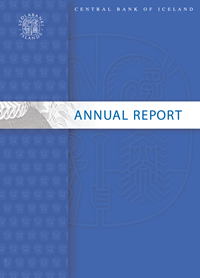 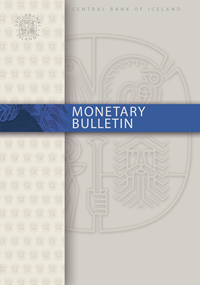 Working Paper No. 64: How "natural" is the natural rate? Unemployment hysteresis in Iceland

Working Paper no. 62: The Icelandic banking collapse: was the optimal policy path chosen?

Working Paper no. 63: On our own? The Icelandic business cycle in an international context

Working Paper no. 60: The production and export structure of the Icelandic economy: An international comparison