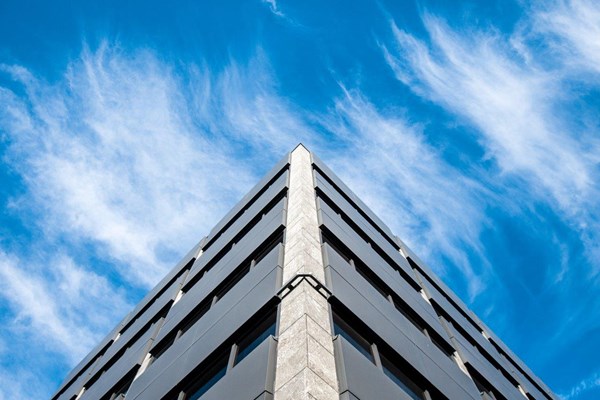 The Central Bank of Iceland conducted a survey of market agents’ expectations over the period from 2-4 November. A total of 29 agents in the bond market, including banks, pension funds, mutual and investment funds, securities brokers, and licensed asset management firms were invited to participate. Responses were received from 26 market participants, giving a response ratio of 90%.

The survey findings indicate that market agents expect inflation to average 3.7% in Q4/2020 and just under 3.8% in Q1/2021. Thereafter, they expect it to subside but to remain above the Bank’s inflation target until Q3/2021. This is a higher inflation rate than according to the August survey, when they projected that inflation would peak at just under 3% in Q3/2020 and then begin to ease, aligning with the target in Q2/2021. Expectations one, two, five, and ten years ahead were unchanged since the last survey, however, at around 2.5%. The survey indicates that respondents expect the króna to appreciate in the coming term, with the EURISK exchange rate measuring 158 in one year’s time.

According to the median response, market agents expect the Central Bank’s key interest rate to remain 1% until the end of 2021 and rise thereafter, measuring 1.25% in two years’ time. This is a higher rate than survey participants expected in August, when they projected that the Bank’s key rate would fall by 0.25 percentage points in Q4/2020, to 0.75%, where it would remain until Q3/2021.

In this survey, market agents were asked what they considered to be the main reasons for the depreciation of the króna since the summer. The reasons they cited were reduced capital inflows due to COVID-19-related difficulties in key export sectors, increased outflows stemming from non-residents’ investment sales and pension funds’ increased foreign investment, and a bleaker economic outlook coupled with greater uncertainty, which had put downward pressure on the króna. Finally, they noted that the prospect of a further depreciation had given owners of foreign currency an incentive to postpone converting it to krónur, thereby maintaining the downward pressure.