Information on the status of NOVIS 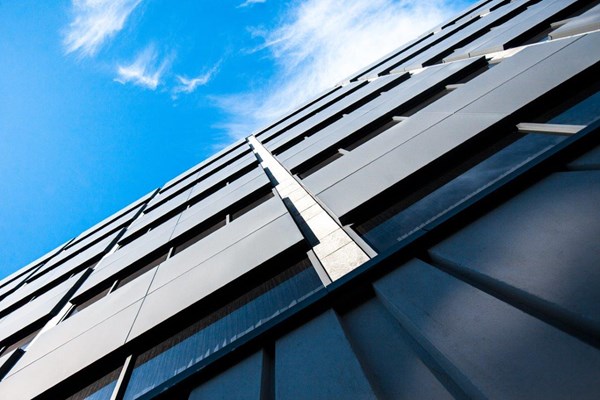 On 25 September 2020, NBS published a statement containing further information on its decision to impose the temporary ban, outlining the reason, substance, scope, and duration of the prohibition.

NBS’ decision provides for a ban on sales unless specified requirements are satisfied; i.e., the value of invested premiums must be higher than the surrender value of the contract. The decision also entails that NOVIS is obliged to invest all premiums received from existing insurance contracts for the benefit of policyholders in accordance with the terms and conditions in the insurance contracts.

NBS carries out a monthly assessment of whether these requirements are satisfied, based on information submitted by NOVIS at the end of each calendar month. If, at the end of each month, NOVIS determines that it has met the requirements laid down in the decision, the company is authorised to conclude new unit-linked contracts from the beginning to the end of the month immediately following. NBS is authorised to review NOVIS’ assessment.

FSA Iceland wishes to emphasise that this decision applies only to contracts concluded in October. NBS will continue to review NOVIS’ assessments on the basis of data from the company at each month-end while the decision remains in effect.

EIOPA’s announcement of the temporary ban imposed by NBS can be found here.

FSA Iceland has compiled information for Icelandic consumers in view of the temporary ban imposed by NBS.
Back
Tweet