Further information on the interim measure on distribution of NOVIS products 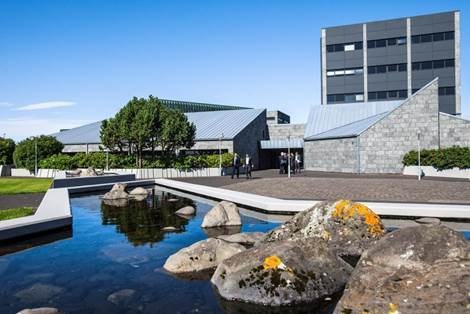 NBS has published a statement providing further information on its decision to impose the interim measure. The statement outlines the reason, substance, scope, and duration of the measure.

According to NBS’ interim measure, NOVIS must determine, at the end of each calendar month, whether it has fulfilled the conditions in the decision and must report to NBS. If, at the end of each month, the company determines that it has met the requirements laid down in the interim measure, NOVIS may conclude new unit-linked contracts during the following calendar month.

As of today, 29 September 2020, FSA Iceland has not received confirmation from NBS stating that NOVIS has fulfilled the conditions in the decision. As a result, it is not yet established whether NOVIS may enter into new contracts.