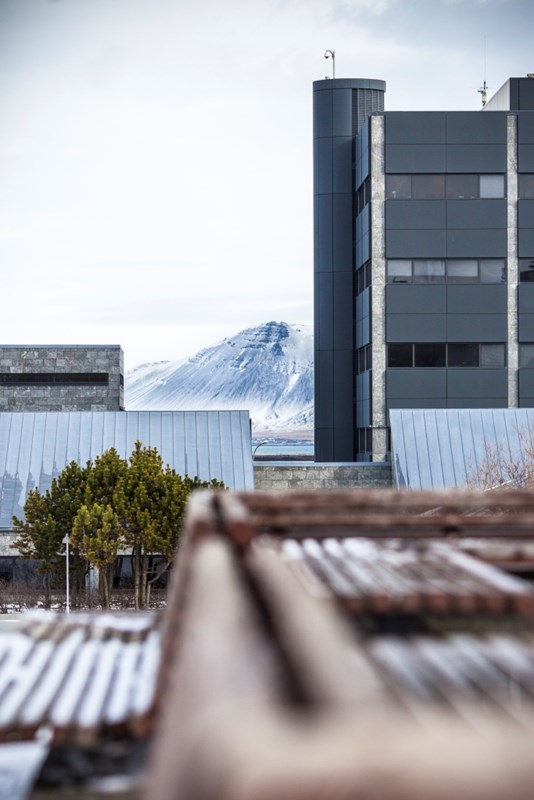 This is included in new information published on the Central Bank of Iceland website, showing the preliminary balance of payments in Q4/2019 and the external position of the economy at the end of the quarter.

The current account surplus was 46.1 b.kr. larger than in the same quarter of the prior year, owing to a considerably more favorable goods account balance in the amount of 25.8 b.kr. By the same token, the balance on services was more positive by 19.4 b.kr., with services revenues 10 b.kr. higher and services expenditures 9.4 b.kr. lower. Primary income was less favorable, however, by 3.5 b.kr., whereas secondary income was more favorable by 4.4 b.kr.

The net international investment position was positive by 667 b.kr., or 22.5% of GDP, and improved by 84 b.kr., or 2.8% of GDP, during the quarter. Foreign assets totalled 3,900 b.kr. at the end of the quarter, while foreign liabilities totalled 3,233 b.kr. Net financial transactions improved the net IIP by 52 b.kr. during the quarter, mainly because of payments made on deposit institutions’ bonds amounting to nearly 63 b.kr. Total foreign assets declined by 25 b.kr. as a result of the transactions, and foreign liabilities declined by 77 b.kr. Price and exchange rate movements improved the net IIP by 43 b.kr., particularly due to an 8.3% rise in foreign securities prices during the quarter. The króna depreciated by 0.6% in terms of the trade-weighted index.

The statistics have been revised back to Q1/2016, as part of the revision schedule. The impact of the revision is most pronounced in the financial account and the IIP. It is greatest in Q3/2019, as the NIIP published now for that quarter is about 130 b.kr. poorer than the one published in December 2019. The change is due mainly to new information on domestic firms’ liabilities, which can be seen in both equities and loans.