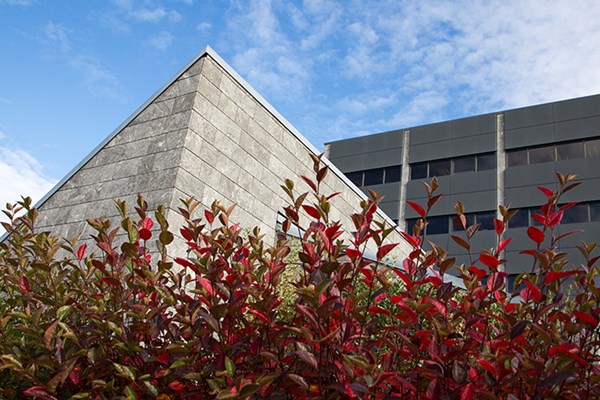 The Central Bank of Iceland conducted a survey of market agents’ expectations over the period from 20 through 22 January. A total of 28 agents in the bond market, including banks, pension funds, mutual and investment funds, securities brokers, and licensed asset management firms were invited to participate. Responses were received from 24 market participants, giving a response ratio of 86%.

Highlights
The survey findings suggest that market agents’ inflation expectations are broadly unchanged since the Bank’s October survey. According to the median response in this survey, participants expect inflation to measure 2.1% in Q1/2020 and 2.2% in both Q2 and Q3/2020. They expect inflation to measure 2.4% in one year and 2.5% in two years, as in the previous survey. Their long-term inflation expectations are also unchanged from the previous survey, and respondents continue to expect inflation to average 2.5% over the next five and ten years. The survey indicates that respondents expect the króna to depreciate slightly in the coming term, with the EURISK exchange rate measuring 140 in one year’s time.

According to the median response in this survey, market agents expect the Central Bank’s key rate to fall by 0.25 percentage points, to 2.75%, in Q1/2020, and then remain unchanged for the two years thereafter. This is a lower rate than in the October survey, when they expected it to measure 3% over the next two years.

In addition, market agents were asked to cite the factors they considered most likely to cut into corporate investment at present. Access to capital and cost of capital were mentioned most often, with 60% of respondents stating that firms had insufficient access to capital and 55% considering financing costs too high. About half of survey participants cited economic uncertainty as a drag on firms’ willingness to invest, while 15% said wage costs were too high and 10% thought more public investment was needed.