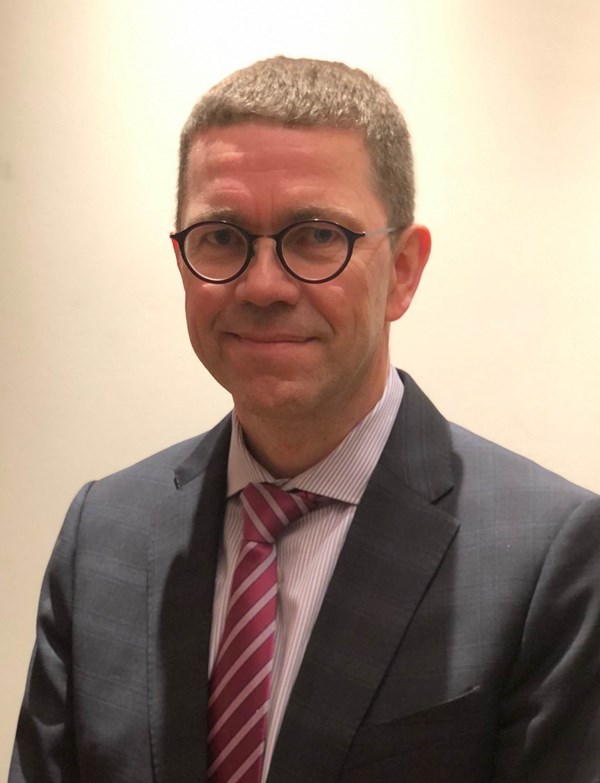 Prime Minister Katrín Jakobsdóttir has appointed Gunnar Jakobsson to the position of Deputy Governor for Financial Stability. Gunnar Jakobsson has a degree in Law and an MBA from Yale University. In recent years he has held executive positions with Goldman Sachs, first in New York, and more recently as Managing Director of Liquidity and Personal Data Protection with Goldman Sachs International in London.

Gunnar Jakobsson will not begin work at the Central Bank until 1 March 2020 because of prior commitments. Therefore, the Prime Minister, in consultation with the Minister of Finance and Economic Affairs, has tasked Central Bank Governor Ásgeir Jónsson to carry out the duties of Deputy Governor for Financial Stability concurrent with his position as Governor until 1 March 2020.
Back
Tweet