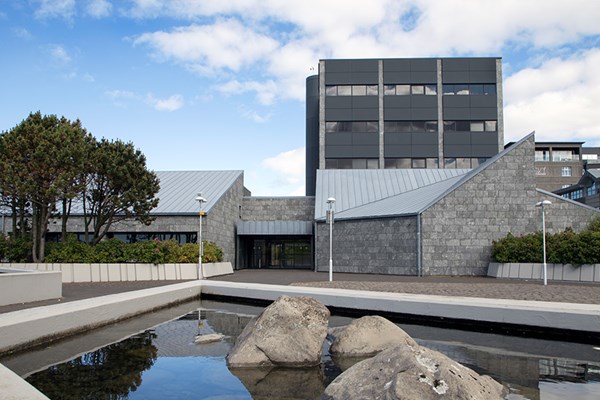 The Central Bank of Iceland’s Capital Controls Surveillance Unit (CCSU) was abolished as a separate department within the Bank at the beginning of May 2019. The CCSU’s remaining projects will be transferred either to the Bank’s Financial Stability Department or to the Legal Department.

The CCSU was formally established in September 2009 and has undertaken tasks relating to the capital controls since that time. In addition to carrying out legally mandated tasks such as monitoring the capital controls, investigating alleged violations of them, and granting exemptions to them, the CCSU has worked on other important projects relating to the implementation and liberalisation of the controls. Examples include work relating to the settlement of the so-called overhang (the failed banks and offshore krónur) without jeopardising stability, work on design and implementation of the special reserve requirement on capital inflows so as to stem excessive inflows due to carry trade and speculation since 2015, and wide-ranging involvement in bills of legislation and rules liberalising the capital controls on individuals and businesses. At the peak of its activity, the CCSU employed 24 members of staff. In addition to the director, seven worked on surveillance and monitoring, seven on investigations, and nine on exemptions. At the end of its tenure, the Unit employed nine members of staff.

Projects transferred to the Legal Department include investigations of alleged violations of the Foreign Exchange Act. It should be noted that all investigations undertaken to date have been concluded. Furthermore, the Central Bank has reviewed the decisions on fines for violations of the Rules on Foreign Exchange, as was announced in the Bank’s 25 February 2019 press release, and withdrawn those decisions in view of the explanations made by the Director of Public Prosecutions on 19 February 2019.

Tasks transferred to the Financial Stability Department include oversight, monitoring, and analysis of risks relating to cross-border movement of capital, as well as maintenance and development of the prudential tools necessary in this context, including the current capital flow management measure. The Financial Stability Department will also carry out adoption of rules and the related international relations work, as well as maintaining knowledge concerning application of capital controls — among other things, with reference to discussions within international institutions regarding capital flow management measures and the boundaries between them and more conventional macroprudential tools.

Further information can be obtained from Már Guðmundsson, Governor of the Central Bank of Iceland, at tel: +354 569 9600.