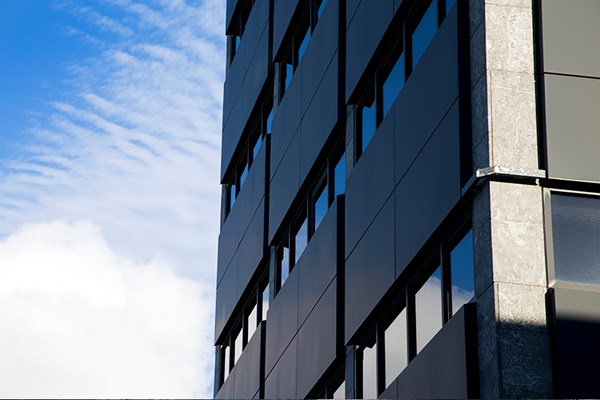 Inflation was marginally lower in Q2 than was projected in May. It measured 1.8% in July, up from 1.5% in June. Underlying inflation appears to have continued to fall, however. The króna has depreciated since the MPC’s last meeting but remains almost 8% stronger than it was a year ago. As before, opposing forces affect the inflation outlook, with the appreciation of the króna in the past year and low global inflation offsetting domestic inflationary pressures. The gap between domestic price developments – housing costs in particular – and external factors has continued to widen in recent months, exacerbating uncertainty about the near-term inflation outlook.

Demand pressures in the economy call for a tight monetary stance so as to ensure medium-term price stability. The foreign exchange market has been volatile, and there are signs that changes in external trade and the housing market could be in the offing. It is too early to draw conclusions about the scope and implications of such changes, however. The Bank’s real rate has eased slightly since the last MPC meeting but, under current conditions, appears to be at a level ensuring inflation broadly at target. The monetary stance in the coming term will be determined by economic developments and actions taken in other policy spheres.