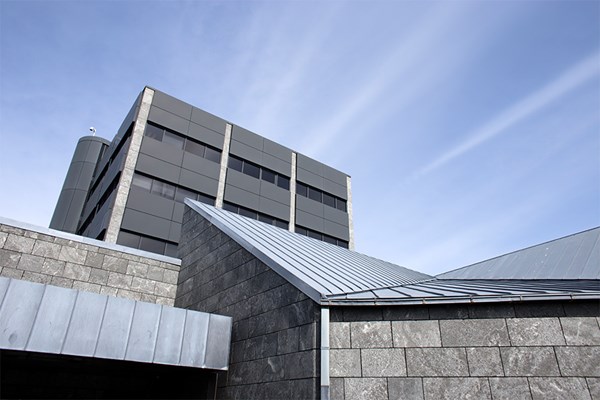 On 12 March, the Central Bank announced an agreement for the purchase of offshore króna assets as these are defined in the Act on the Treatment of Króna-Denominated Assets Subject to Special Restrictions, no. 37/2016, in the amount of approximately 90 b.kr. at an exchange rate of 137.5 krónur per euro. It was also announced that the Bank would offer other owners of offshore króna assets the same terms. That invitation was reiterated on 4 April and 5 May 2017, with Central Bank press releases outlining the structure and terms of the offer. The offer extended to deposits, bills and bonds issued by the Treasury or the Housing Financing Fund, and Central Bank certificates of deposit (CBI2016). The deadline for participation in the Bank’s offer was extended twice, and the offer expired on Friday 15 June. Final settlement of the transactions took place on 22 June.

In these transactions, the Central Bank bought offshore króna assets for a total of 112.4 b.kr. market value. The assets fall into the categories shown in the table below:

The Central Bank estimates the stock of offshore króna assets at about 88 b.kr. following the trades.

The Central Bank of Iceland wishes to draw the attention of participants in the offer that satisfy the conditions laid down in Article 12 of the Act on the Treatment of Króna-Denominated Assets Subject to Special Restrictions, no. 37/2016, to the fact that with the passage of Act no. 27/2017 on 27 May 2017, the authorisation to make withdrawals from accounts subject to special restrictions pursuant to that provision was changed. As a result of this, individuals are authorised to withdraw up to 100,000,000 kr. per calendar year from accounts subject to special restrictions if they can demonstrate continuous ownership of the offshore króna assets since 28 November 2008. This authorisation also applies to those individuals who owned Icelandic krónur held in custodial accounts classified as offshore króna assets pursuant to Article 2, Item 1(b) of Act no. 37/2016 at the time the Act entered into force.

The above-mentioned amendment to the authorisation for withdrawals of offshore króna assets pursuant to Article 12 of Act no. 37/2016 was made after the Central Bank offered to buy such assets for cash in euros at an exchange rate of 137.5 krónur per euro, but before the trades were settled. In view of the fact that some of those who participated in the Bank’s offer may have been authorised to withdraw funds pursuant to the amended provision, the Central Bank invites those who consider themselves to satisfy the continuous ownership conditions laid down in that provision to request confirmation of this from the Bank. If they satisfy the conditions in the provision, the Bank will pay them the difference between the selling price listed by the Central Bank on 15 June 2017 and the offer exchange rate in euros, with reference to the authorisation.