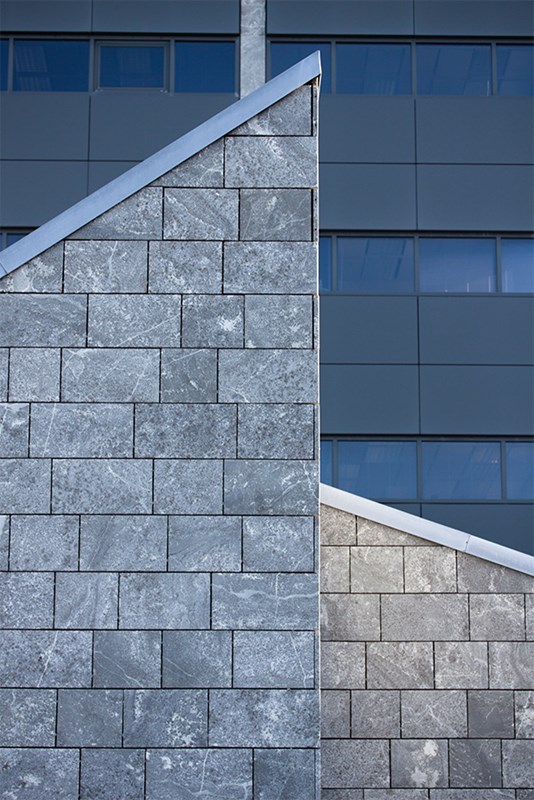 Foreign exchange market
Interbank foreign exchange market turnover totalled 702 b.kr. in 2016, some 42% more than in the prior year. The Bank’s share of turnover was 55%, broadly the same as in 2015. All of the Bank’s transactions during the year were of the same type; i.e., the Bank bought currency from market makers in the interbank market. The Bank’s purchases totalled 386 b.kr. (EUR 2,891 m), which is equivalent to 16% of estimated GDP for the year. The Bank’s total foreign currency purchases during the year were 42% more than in 2015.

The Central Bank bought EUR 6 m per week in regular, preannounced transactions with market makers. These transactions accounted for 11% of the Bank’s total purchases for the year.
A surplus on external trade, a declining foreign exchange position in the banking system, and several large transfers of capital to the country by private entities caused sustained upward pressure on the exchange rate in 2016. In the first half of the year, there were also some foreign currency inflows due to new investment in Treasury bonds. These flows halted when the new capital flow management measure was introduced in June, as can be seen in Chart 1 on capital flows due to new investment. Balance of payments figures for Q3/2016 show that the appreciation of the króna in that period was due largely to the trade surplus and not to capital transactions.

Early in the year, the Bank bought foreign currency with the primary objective of bringing the foreign exchange reserves to the desired size during the prelude to general capital account liberalisation. After that objective was achieved, it became more important to mitigate fluctuations in the exchange rate and to prevent over-appreciation before important steps in the liberalisation process were taken.

Exchange rate developments
In spite of substantial foreign currency purchases by the Central Bank, the exchange rate of the króna appreciated by 18.4% in 2016, as can be seen in the chart showing the exchange rate, although it fell slightly towards the end of the year. The Bank’s currency purchases prevented an even greater appreciation and mitigated short-term exchange rate volatility. The króna appreciated most in October (3.5%) and depreciated most in April (0.6%). The spread between the highest and lowest quoted exchange rate for the year was about 20%. It was highest in December (trade-weighted index 159.99) and lowest in January (trade-weighted index 192.01). Annualised daily volatility was about 3.8% in 2016, as opposed to 3.3% in 2015.

The Central Bank’s net foreign currency purchases totalled 386 b.kr. (EUR 2.9 bn, or USD 3.4 bn) in 2016 and accounted for most of the increase in the reserves during the year. The Central Bank of Iceland Asset Management Company and the Treasury’s foreign-denominated recoveries of claims against the failed banks’ estates increased the reserves by 27 b.kr., and the sale of Arion Bank’s foreign currency loan to the estate amounted to 56 b.kr. Arion Bank’s retirement of a bond owned by the Treasury increased the reserves by 9.1 b.kr. The Treasury’s purchases of foreign currency in connection with stability contributions totalled 9.4 b.kr., and the sale of bonds issued by Glitnir, Kaupthing, and LBI totalled 30 b.kr.

The most important factors reducing the size of the reserves during the year were the Central Bank’s foreign exchange transactions with the failed banks’ estates, in the amount of 75 b.kr., and the maturities of Treasury foreign loans, in the combined amount of 64 b.kr. Foreign currency auctions and foreign exchange transactions in connection with offshore krónur entailed FX outflows of 65 b.kr. In addition, the Treasury paid the Pension Fund for State Employees 14 b.kr. in foreign currency.

Exchange rate movements and changes in the market value of bonds reduced the krónur value of the reserves by 121 b.kr.