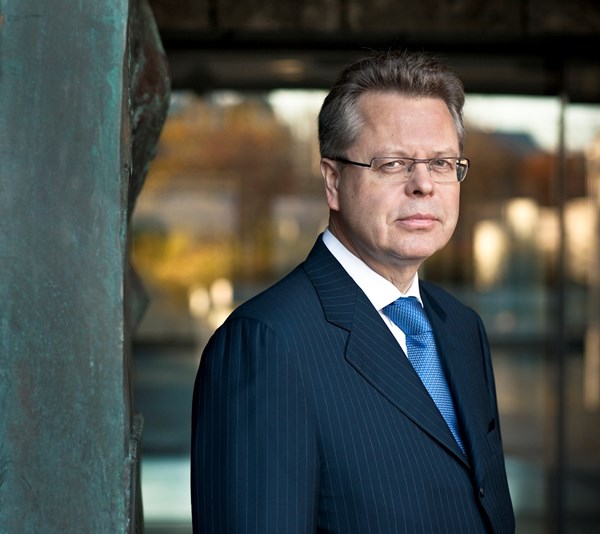 Governor’s additional remarks following the presentation of the Monetary Policy Committee statement at the 24 August 2016 press conference on the interest rate decision.

1. Inflation has continued to decline and has been below the Bank’s May forecast, which, like its recent predecessors, was based on the technical assumption that the exchange rate of the króna would remain unchanged throughout the forecast horizon. However, the króna has appreciated by 6½% since then.

2. In the recent term, inflation expectations have eased towards the inflation target, and a further decline in the past few months has brought both long-and short-term expectations to target or very close to it by most measures. This, together with low current inflation and the recent appreciation of the króna, indicates that it might be possible to keep inflation at target with a lower interest rate than was previously considered necessary. This is very welcome news, of course, and a significant achievement, and it indicates that the credibility of monetary policy has increased. As a result, it can be more flexible than it might be otherwise.

3. Inflation has been below target for nearly three years. This low-inflation period is too long to be explained without reference to monetary policy. Over such a long period of time, a looser monetary stance would doubtless have resulted in higher inflation. An analysis of key factors affecting inflation in the recent term supports this conclusion. Monetary policy therefore plays a role in this positive outcome, and probably a much larger one than many observers realise. Higher interest rates have contributed to a lower domestic demand than otherwise and stimulated saving. As a result, the current account surplus and foreign currency inflows are stronger than they would otherwise have been, which supports the appreciation of the króna. Furthermore, relatively high interest rates and credible MPC statements to the effect that all necessary steps will be taken to keep inflation at target have led firms to be more hesitant to pass wage hikes through to prices.

4. When assessing whether, or to what extent, below-target inflation indicates that monetary policy has been too tight, one must bear in mind two things regarding the recent past. First of all, there are indications that monetary policy lacked credibility until very recently, as long-term inflation expectations were above target. Second, it would have been imprudent to assume in advance that the recent favourable economic developments, which show in a strong improvement in the terms of trade, foreign currency inflows, and the appreciation of the króna, would materialise. These developments have outpaced previous forecasts.

5. Today’s interest rate decision is based on success in lowering inflation expectations to target. The decline in both inflation and inflation expectations has caused the real policy rate to rise significantly, and far in excess of what was safe to take for granted in the first half of the year. In terms of the average of the various indicators of inflation and inflation expectations that the Central Bank takes into account in assessing the monetary stance, and in terms of only the most recent measurements, it can be estimated that the Bank’s real rate has risen by as much as a percentage point since the Bank’s key rate was last increased. Now, about half of that increase has been taken away. The real rate remains higher than it was in the first half of 2016, which must be considered appropriate in view of the strength of the economy and cautious in view of the large steps towards capital account liberalisation that lie ahead. In this context, it is important that, in spite of the interest rate cut, the interest rate differential vis-à-vis other countries remains wide, and sufficient to support the liberalisation process.

6. Finally, a few words on the Bank’s intervention in the foreign currency market: The MPC will discuss the intervention policy at its next meeting, or at a special meeting if need be. Consideration will be given to the steps towards liberalisation that will presumably have been taken by that time. At this juncture, no changes will be made to the policy that has been pursued in recent weeks – a policy based on keeping the reserves close to the size required in advance of the anticipated steps towards liberalisation. A temporary spike in the exchange rate during the run-up to large steps towards liberalisation is not desirable, nor is it desirable that the price formation of the króna in the market should be disconnected entirely. In this context, it is appropriate to state that, following the review and formulation of the intervention policy that could take effect after the capital controls have been eased, the Central Bank will examine the pros and cons of basing its forecasts on a variable exchange rate.