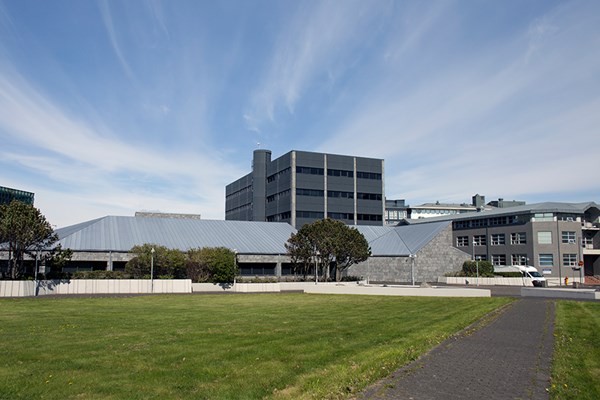 The Monetary Policy Committee (MPC) of the Central Bank of Iceland has decided to lower the Bank’s interest rates by 0.5 percentage points. The Bank’s key interest rate – the rate on seven-day term deposits – will therefore be 5.25%.

According to the Central Bank’s updated forecast as published in the most recent Monetary Bulletin, the outlook is for somewhat stronger output growth this year than was forecast in May, or 4.9%, followed by robust growth in 2017. In spite of large pay increases and a wider positive output gap, inflation has remained below target for two-and-a-half years. In July it measured 1.1%, the lowest inflation rate since the beginning of 2015. Improved terms of trade, low global inflation, tight monetary policy, and the appreciation of the króna have offset the effects of wage increases on the price level. The króna has appreciated markedly in the recent term, in spite of substantial foreign currency purchases by the Central Bank.

The inflation outlook has improved since the Bank’s last forecast. If the exchange rate remains unchanged, the outlook is for inflation to remain below target until early 2017. According to the forecast, it will edge upwards when import prices stop declining and the effects of the currency appreciation subside. Inflation will rise more slowly than previously forecast, however, and will not be as high as was previously projected. If the exchange rate continues to rise, and other things being equal, inflation will be lower than is provided for in the baseline forecast.

Tight monetary policy has contained demand for credit and led to increased saving, thereby supporting a larger current account surplus and a stronger króna. Alongside favourable external conditions, monetary policy has therefore led to lower inflation and recently to a better alignment of inflation expectations to the target. For the same reasons, real interest rates have risen somewhat more in the recent term than was provided for in the Bank’s previous forecasts based on an unchanged exchange rate.

There are indications that monetary policy has been more successful than was expected earlier this year. As a result, it appears that it will be possible to keep inflation at target over the medium term with a lower interest rate than was previously considered necessary. The likelihood of increased macroeconomic imbalances and the uncertainty associated with capital account liberalisation argue for caution in interest rate setting, however. Whether interest rates will be lowered further or need to be raised again will depend on economic developments and on the success of the capital account liberalisation process.