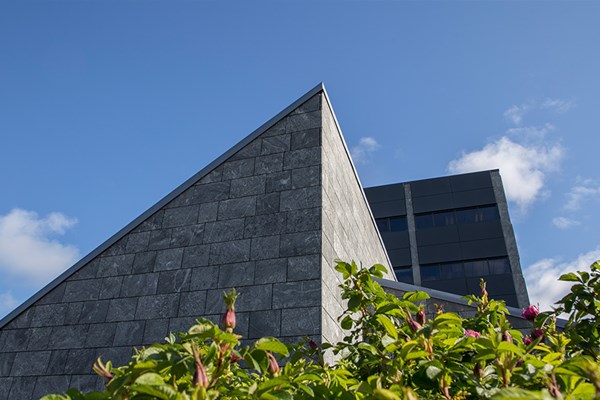 The Central Bank of Iceland has decided to grant pension funds and other domestic custodians of third-pillar pension savings an exemption from the Foreign Exchange Act, no. 87/1992, thereby permitting them to invest in financial instruments issued in foreign currency. The total amount of the authorisation, which remains in effect until end-September 2016, is at least 40 b.kr. From mid-2015 through the end of June 2016, pension funds have been authorised to engage in foreign investment for a total of 40 b.kr.

Foreign currency inflows year-to-date and reduced uncertainty about developments in the balance of payments following the recent foreign currency auction and creditors’ approval of composition proposals from the failed banks’ estates have created the scope to authorise pension funds and other third-pillar pension savings custodians to invest further in foreign-denominated financial instruments.

Just over 54 b.kr. were allocated to the foreign currency auction, which was held in mid-June. Following the auction, the reserve adequacy ratio is approximately 158%, according to the International Monetary Fund’s (IMF) reserve adequacy metrics (RAM) criteria. The Fund considers it desirable that Iceland’s RAM threshold be at least 150% during the prelude to liberalisation of capital controls on residents, and the Bank agrees with this assessment. The reserves are therefore roughly 34 b.kr. above the threshold. In view of this sound reserve position, continued foreign currency inflows, and the elimination of uncertainty about the amount of reserve assets allocated to the offshore króna auction, the Bank’s scope to expand pension funds’ foreign investment authorisations has increased. If foreign currency inflows are strong in coming months, it may prove possible to grant additional authorisations over and above the 40 b.kr. provided for in the current decision. Exemptions granted to the pension funds will take account of this possibility.

As before, the grounds for the exemption are that there are macroeconomic benefits associated with allowing the pension funds to diversify the risk in their portfolios and reduce their pent-up investment need before controls on residents are lifted. This, in turn, reduces the risk of monetary and exchange rate instability upon liberalisation of the controls. In the long run, these increased investment authorisations over the months to come will have minimal impact on the foreign exchange position, as it can be assumed that the pension funds’ foreign currency purchases in coming months will reduce their need to buy currency in the future.

The investment authorisation will be divided among pension funds and other custodians with a view to total assets, to be weighted at 86%, and premiums net of pension benefit payments, to be weighted at 14%. The calculations are based on information from the Financial Supervisory Authority’s Annual Report 2015, which contains figures for 2014. The exemption will remain in effect through 30 September 2016.

Pension funds that have operating licences according to Chapter V or XI of Act no. 129/1997 and other domestic custodians of third-pillar pension savings that have received confirmation from the Ministry of Finance and Economic Affairs on the basis of Article 10 of Act no. 129/1997 and are interested in applying for an exemption from the Foreign Exchange Act, no. 87/1992, for the aforementioned investments are invited to submit an application to the Central Bank of Iceland. The exemption application form can be found on the following page: Application form.

Applications should be sent to the Bank by postal mail at the following address:

Further information can be obtained from Arnór Sighvatsson, Deputy Governor of the Central Bank of Iceland, at tel: +354 569 9600.