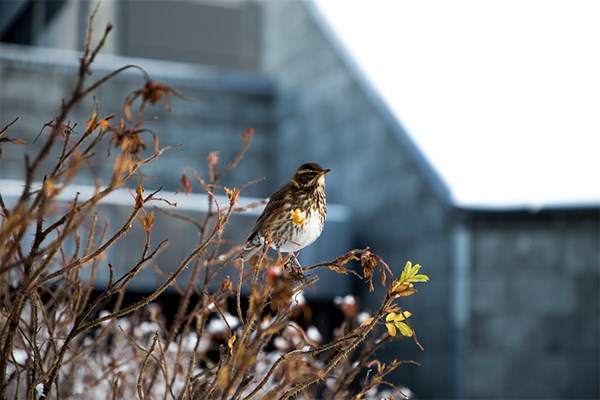 The Bank’s market expectations survey was carried out on 2-4 May. A total of 29 agents in the bond market, including banks, pension funds, mutual and investment funds, securities brokers, and licensed asset management firms were invited to participate. Responses were received from 12 market participants, giving a response ratio of 41%.

According to the median response, market agents expect the Central Bank’s collateralised lending rate to remain unchanged throughout 2016, whereas in the last survey they indicated that they expected it to be increased by ½ a percentage point in the latter half of the year. The current survey indicates, however, that they expect the collateralised lending rate to be raised by 0.25 percentage points, to 6.75%, at the beginning of 2017, and to have been lowered back to 6.5% in two years. This is about 0.5 percentage points lower than in the last survey. At the time the survey was conducted, about 25% of respondents considered the monetary stance appropriate. This is about 12½ percentage points lower than in the last survey. The percentage who considered the monetary stance too loose or far too loose rose from 19% to 25%, however, and the percentage who considered it too tight or far too tight rose from 44% to 50%.