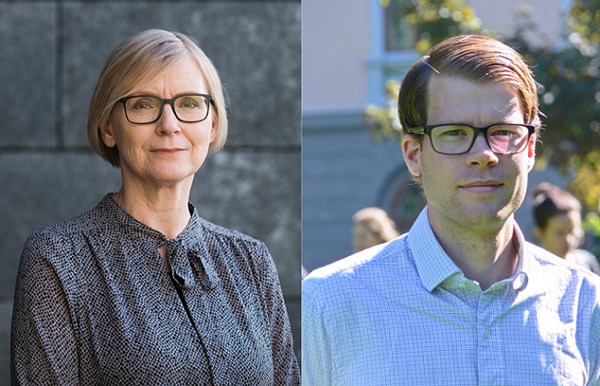 One of the key requirements for monetary policy to be able to affect economic activity is that wages and prices are sticky. Therefore, one of the key questions asked by macroeconomists is: To what extent are wages rigid, and what determines how frequently they change? A recent paper, published in the latest volume of the highly respected Journal of Monetary Economics, no. 78, 2016,  sheds new light on this important question.

The study on which the paper is based used Icelandic microdata. In addition to possessing virtually unique data, Iceland has experienced extreme volatility in recent years, which makes the Icelandic labour market a suitable laboratory for analysing the various drivers of wage changes. The findings show that wage changes are not only time-dependent, as is usually assumed, but also state-dependent; i.e., wage changes are synchronised in terms of time and take place at fixed intervals, but they are also dependent on the state of the economy as measured by inflation and unemployment rates.
The results provide important information on the impact of monetary policy. Other things being equal, when wage changes are state-dependent, monetary policy will have a weaker impact on economic activity than when the changes are only time-dependent.