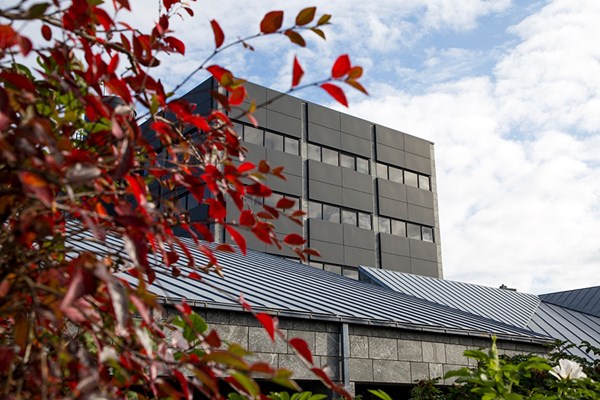 The Central bank of Iceland has published monetary statistics according to new standards. Monetary statistics are based on International Monetary Fund (IMF) standards for monetary and financial statistics. The standards that have been in use in recent years, published as the Monetary and Financial Statistics Manual (MFSM), were originally issued in 2000 and then revised in 2008. The changes in the new IMF standards are based on the System of National Accounts 2008 (SNA2008), issued in 2009. The IMF’s updated MFSM is comparable to the SNA 2008 in most respects, although emphasis has been placed in recent years on harmonising the terminology and classification systems used in international standards so as to facilitate comparison of the statistics.

The main changes in the Central Bank’s banking system statistics as a result of the new standards can be found here: New manuals.