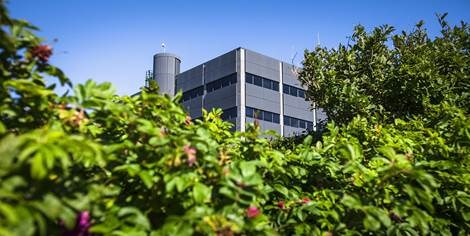 The following is a joint press release from the Ministry of Finance and Economic Affairs, Financial Supervisory Authority, and Central Bank of Iceland concerning the advisory opinion of the EFTA Court, published today. The opinion will be published on the institutions’ websites:

Today the EFTA Court published an advisory opinion on a lawsuit filed against Íslandsbanki hf. before the District Court of Reykjavík. The issue under consideration by the Court is whether a price indexation clause in a bond issued in connection with a real estate purchase can be considered unfair contractual terms and can therefore be set aside in the sense of Article 36, Items (a)-(c) of the Act on Contracts, Agency and Void Legal Instruments, no. 7/1936, with subsequent amendments. The cited provisions were incorporated into the Act in 1995 with the implementation of Council Directive 93/13/EEC on unfair terms in consumer contracts.

It should be noted that the opinion of the EFTA Court is an advisory opinion only, and the final ruling in the case is in the hands of the Icelandic courts, which hand down decisions in accordance with Icelandic law. It is not clear when a final decision will be forthcoming from the Icelandic courts. Furthermore, the case in question pertains only to indexed consumer loans.